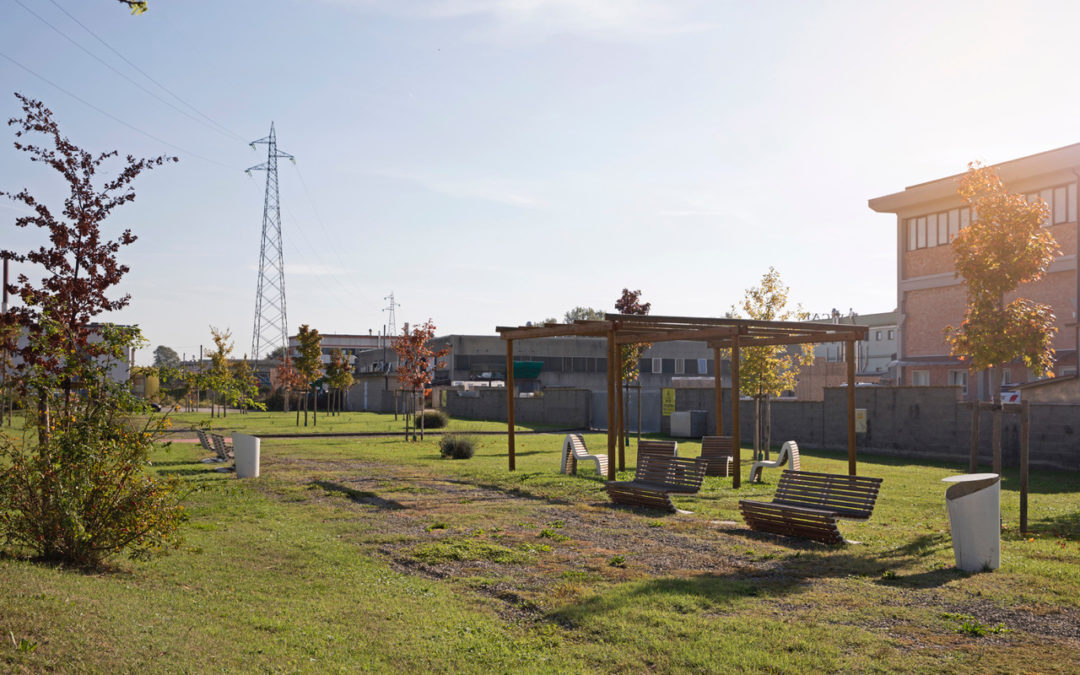 Having qualified three years ago as an ecologically equipped production area or Area Produttiva Ecologicamente Attrezzata (APEA), the industrial area of Ponte a Egola once more undersigned the special agreement for management of the area in question and drew up the three-yearly ratification documentation. It was a time for verification, reflection on and analysis of the work done by Cuoiodepur − as a Soggetto Gestore (management actor) − and by the general policy committee (or Comitato d’Indirizzo), reflecting concrete commitment to a correct approaches to environmental concerns (concerns increasingly shared nowadays on a public opinion and also on a policy-making level).

We note that the industrial area of Ponte a Egola was the first such area in Tuscany to be APEA-certified. The area also inaugurated the APEA databank set up by the Provincia di Pisa provincial government authority on 15 July 2016.

The requisites met for attainment of certification consisted in having initiated a process of requalification based on an innovative model; valorization of the measures taken to attain district EMAS attestation; and unitary, integrated management of the production area, in accordance with criteria of economic and environmental sustainability. Sharing the objectives of, and participation with, local associations in development programmes were, from the very outset, also considered vital.

Three years have gone by − during which the considerable work undertaken has been most fruitful − and yet these are only the first steps toward a management scenario that the area as a whole still aspires to. The presence of infrastructures and services enables progress toward sustainable development, while nurturing the competitiveness of companies and of production systems and safeguarding the environment, and also meeting health and safety needs. Aims which were at first sight considered fairly incompatible, can thus merge seamlessly to improve the production area as a whole.

Undoubtedly, much remains to be done. In any case, we believe our efforts up to this time have shown that it is possible to concretely work toward an increasingly modern industrial area with a full range of leading-edge characteristics.

The idea that we have worked on is that of creating an area that truly corresponds to the image that the tanning sector in Ponte a Egola has gained for itself worldwide, and doing so while safeguarding both the environment and the sector’s workforce. We will continue to work toward this end. The project must go on, and care over the environment must figure both as a distinguishing quality and as a competitive edge for our companies.