Over decades of activity, the Tuscan tint district has been able to become a hard-working research and continuous improvement of production activities, an internationally recognized excellence, able to compete on the global market and contribute decisively to the economic development of the territory

Over decades of activity, the Tuscan tint district has been able to become a hard-working research and continuous improvement of production activities, an internationally recognized excellence, able to compete on the global market and contribute decisively to the economic development of the territory

The quality and creativity of the companies linked to this territory guarantee the advantages of the richness of an offer that arises from decades of consolidated production and commercial experience and appreciated by all the largest fashion houses in the world.

Our products come from production contexts known and recognized as synonyms of “excellence”; they are designed, designed and made in this geographical area where some rewarding factors of the Italian modus operandi and vivendi play: creativity, health, cultural and artistic traditions, the strong connection with the territory, the attention quality of life.

The Tuscan Conciary District covers a radius of 10 km and has more than 100,000 inhabitants. It includes 6 municipalities located in the heart of the Tuscany region, including taciary vocation: Santa Croce Sull’Arno, San Miniato, Castelfranco di Sotto, Fucecchio, Montopoli in Val d’Arno.

The Art of the Skin in Tuscany is a centuries-old tradition that dates back to the Middle Ages. The first significant tannery settlements in the territory of the Tuscan Tincitary District date back to the early nineteenth century. After the end of the Second World War, we see the expansion of this activity, which must be to be located in the urban fabric of the municipalities of the Area. This area has always been linked to the tincl of skins. The origin is artisanal, with the small tanneries that carried out their activity within the houses of the countries.
The process of relocation of production sites from towns to specifically studied industrial areas began in 1970, when a path of industrialisation characterized by the concerted development policies between local governments and companies, through their own associations, which institutionally represent them. It is at that moment that the district begins to take shape, giving rise to a unified spirit in the entrepreneurs in addressing the most important issues of their activity. Trade associations acquire a strong operational connotation, carrying out, on behalf of the companies, the work of representation at the institutional level and providing the District with specific skills for the solution of the problems.

The large production capacity of the companies is the basis of the commercial success of the Tuscan Conciary Industrial District. The skill of entrepreneurs in being able to seize the opportunities of the market and in adapting to the changes that society imposes have allowed to achieve exceptional results for an area that counts companies whose average size is around twelve employees to Enterprise.
The Tuscan tanneries have been able to transform from simple artisanal companies into complex creative industries, where skilled staff, stylists, chemistry masters and sales people with a high experience in the field have been working for years have been travelling to the world’s most important countries.

From the Conciary Industrial District come the trends that characterize the leather for fashion and that influence the choices of the largest companies of the world fashion. Research and innovation are at the root of this phenomenon. Entrepreneurs rely on teams of trend researchers, creatives and famous designers who represent one of the main parts of the production activity.

The research of trends and continuous technical tests on materials make this land a real hotbed of ideas, with continuous discoveries and frequent inventions in the stylistic field. The care and quality that individual companies seek in their production involves the careful verification of every skin produced. The work is made easier by the diffusion of modern technologies within the production process, but the basis of the success of the Tuscan tin industry lies in the obsessive attention to every single detail.

The tanneries developed within the district and were organized through the “It’s not just a bit of a problem,” he said. companies in which tanneries participate.

The production model is characterized by an extremely fragmented structure of small and medium-sized enterprises, supplemented by specialized third-party activities in some stages of processing, mainly mechanical.

Today it is the district itself that anticipates fashion trends, combining centuries-old experience, research, creativity and creativity.

Our strength having believed in our future

The centralised sewage treatment plant was built, Consorzio Cuoio Depurspa, the Consorzio S.G.S. Spa the Consorzio Recupero Cromo, the Polo Tecnologico Conciario (PO.TE.CO.) one of the largest and most efficient companies in Italy, which manage the sewage waste disposal facilities, the processing of waste and by-products of the taint business, the recovery of chromium, research and training activities. These activities in continuous development and technological evolution, aim to select and recover as much as possible waste, by-products, waste, in order to minimize the environmental impact.

We will be able to talk about the initiatives that are taking place for a long time to come.

We can certainly claim to be one of the first districts at the national level, and that the many investments and achievements make our district an element of guarantee for the market today, affecting the competitiveness of the also produced in the European landscape where more and more information is required about the environmental characteristics of the product and companies.

Workers on average per tannery

Markets reached around the world 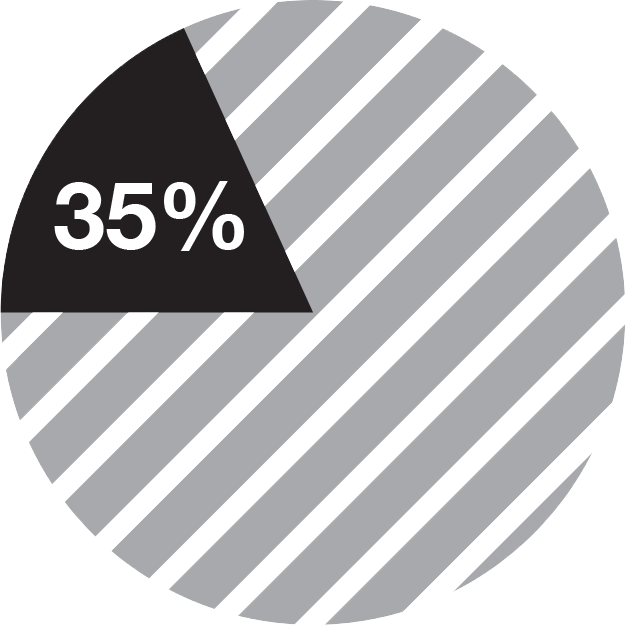 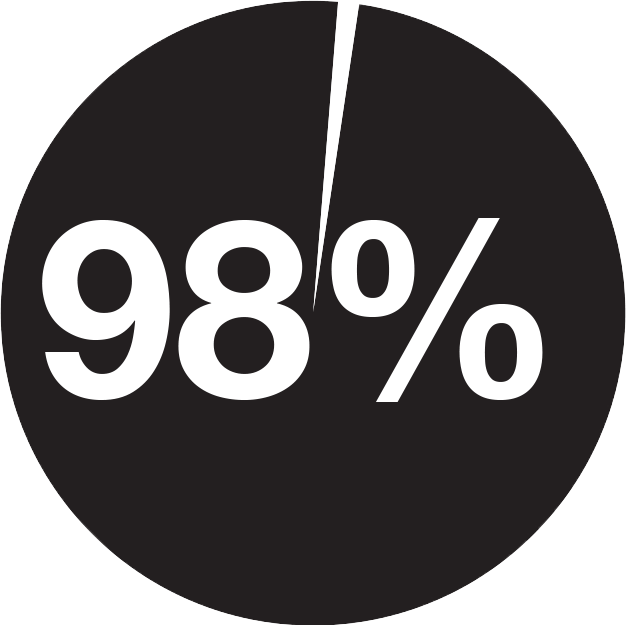 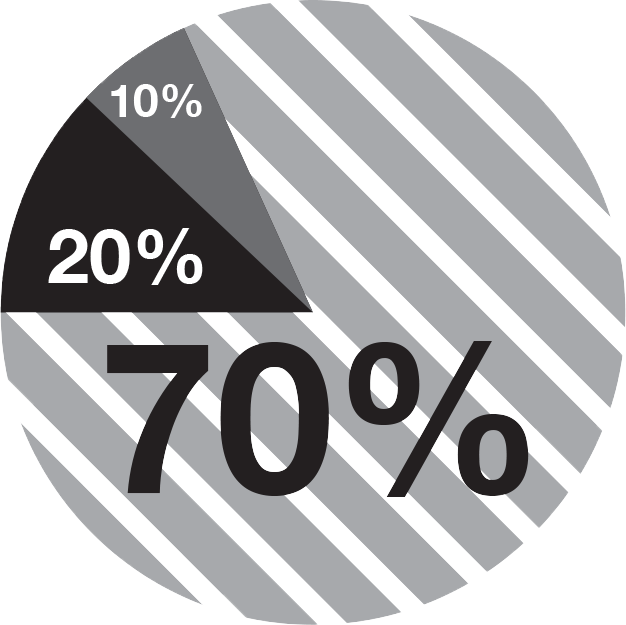 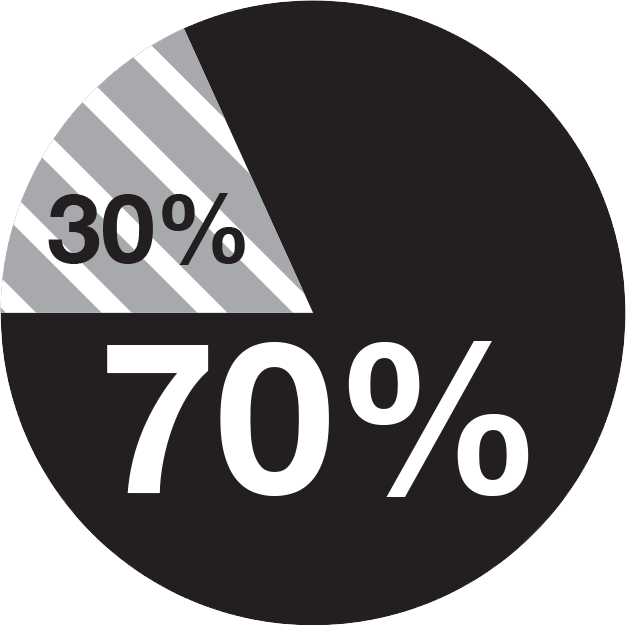